40 years ago, a Brooklyn born teen growing-up in Hollis Queens had a dream to share his influences and passion for music with others. With a part-time job after school and on the weekends he purchased a sound system and built his knowledge and reper- toire of music. Starting a Mobile DJ business he honed his skills. His popularity led to resi- dencies and guest spots at Night Clubs around NYC.

30 years ago now armed with a degree in Film & Video Production, he was at a crossroad where many opportunities existed. As a Broadcast engineer at WNYC-TV31 his formula began coming together with an idea. Create a TV Program that is educational, entertaining and a platform for communities and youth around NYC to exhibit/express their artistic and creative talents; and voice their concerns, insights and thoughts. This was the genesis of Video Music Box.Growing to hosting and producing six 60-minute shows a week, another piece of his “Big Picture” came in to focus. Creating a company to provide Video Production ser- vices to aspiring artists and record labels. Classic Concept Productions directed and pro- duced videos for some of the hottest Urban Music acts and artists in the last 25 years. This achievement included mentoring and providing experiences, laying a foundation for the successful careers of many individuals behind the scenes in the entertainment indus- try.Another integral component in the mix was the creation and implementation of Phat Fashion. More than a fashion show series, Phat Fashion was a platform that showcased the talents and highlighted the rise of urban designers and stylists in to the mainstream of “Pop” consciousness, culture and economy.Today this humble seasoned veteran develops, supervises and works on a variety of collaborative and independent ventures at the helm of his company Uncle Ralph Pro- ductions. Ralph McDaniels’ (DJ; VJ; Director; Producer; Radio Personality; Pioneering Ur- ban Culture Broker and Legend; Hip-Hopreneur and Tastemaker) business acumen, ex- perience, influence and vision continues to impact millions of consumers, fans, viewers, listeners and many of his celebrity peers.
A VIDEO MUSIC BOX 30TH ANNIVERSARY SERIES EVENT FT. RALPH MCDANIELS & FRIENDS

With 40 years of experience and knowledge of music as a DJ; 30 years of programming music videos and visuals as Creator, Executive Producer and Host of the longest running TV show dedicated to Hip‐hop/Urban Music and Culture; and pioneering Director and Producer of more than 400 Music Videos. The creative and technical aptitude and skills of Ralph McDaniels are unparalleled. Video Mix Live was created to be a reflection of Ralph’s innovative creativity and expertise; an extension of the Video Music Box brand, and of the traditional Live/Performance DJ experience.
Video Mix Live:Is customizable and scalable for small private/special events; large indoor/outdoor concerts and gatherings; digital/online broadcasting distribution and live streaming. Can be integrated with brand/event specific content, media, messaging and signage. Has a diverse and extensive library of music videos and other licensable content/media covering all popular music genres. (e.g. R&B, Hip‐Hop, House/Dance, Soul, Dance Hall/Reggae, Pop, Rock) Performances and programs can be produced as proprietary content for distribution. Immerses event attendees/viewers in a memorable multi‐sensory envelope.
Tweet
Tags: amas, caktuz, lyrics To Go, ralph mcdaniels, video music box anniversary 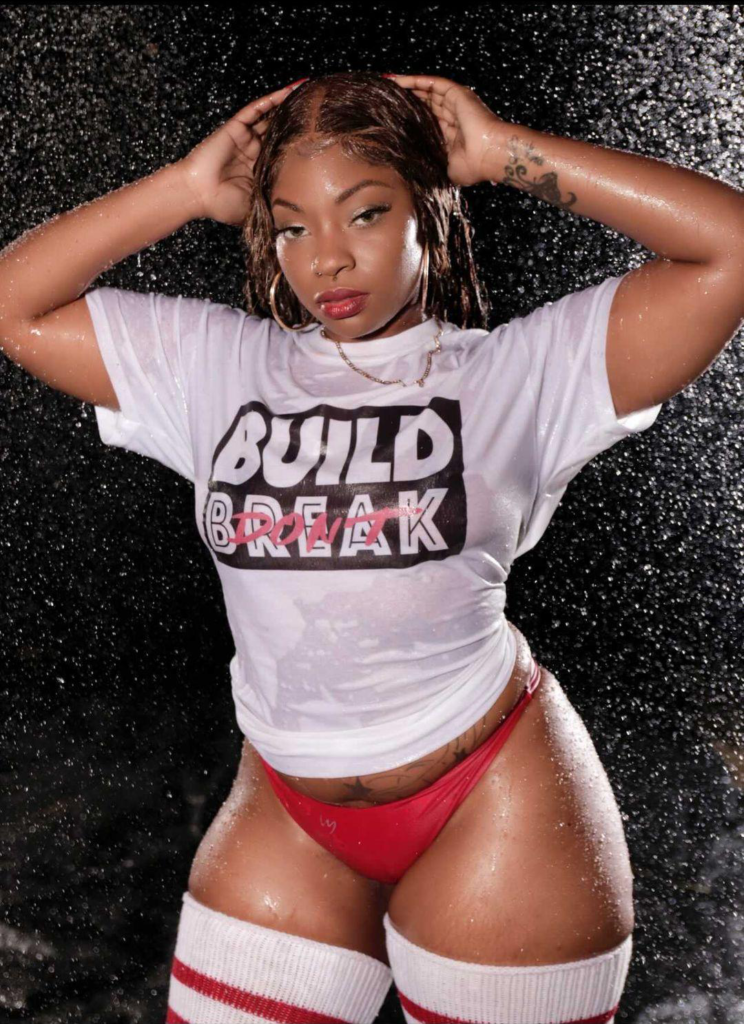