Raised in High Point North Carolina, Jay Finale, grew up around some of the cities most crime-ridden streets. As a child he learned the keys to life quickly navigating between the drug dealers and users, and his mother’s house that was a refuge for troubled kids around the neighborhood. 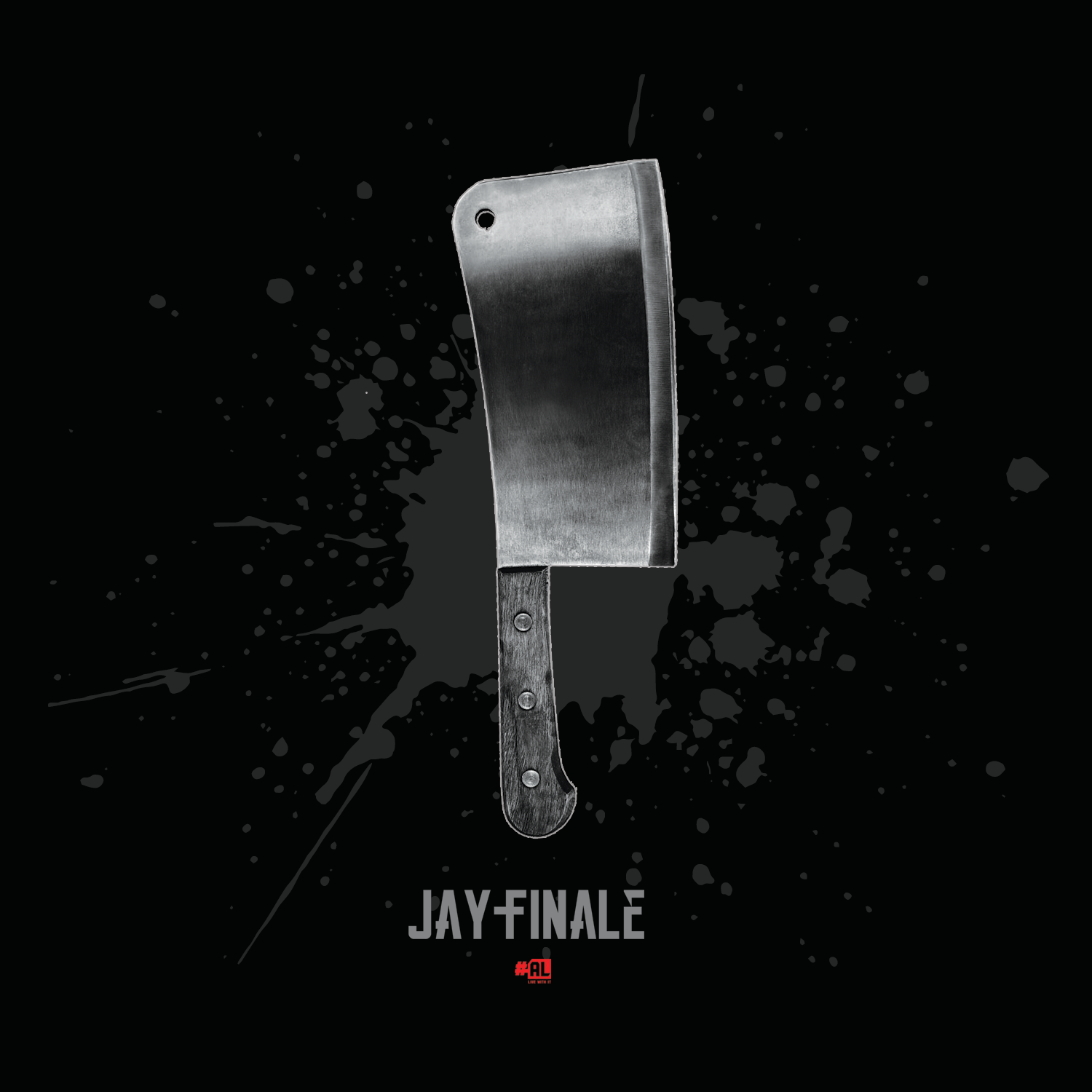 As a teen Finale would pass the time between sales by freestyling with his cousin at a local DJ’s house. By the age of 14, Finale was performing in local open mics and industry showcases. In 2016 He sold several copies of  his 1st mixtape; Trap Laws, No Flaws, ‘out the trunk’ before his first break came In 2017 featuring on the song ‘Look Up’ with his brother Caktuz (#AMASlife). Big brother would go onto write in a last minute part for him in his musical indie film W A N D E R L U S T.

The experience would motivate Finale to take his music more seriously, as a way of translating his feelings and thoughts about the things he’s seen and experienced into elaborate hood tales over trap beats. After dropping his second mixtape; Broke 2 Havin’ in 2019 It wasn’t long before he began to amass interests from DJ’s and producers. With a growing following and support from his #AMASlife family, Jay Finale brings a fresh energy to hip hop with eyes set on Hollywood stardom.