Nearly forty years after breaking his way into public consciousness, Melvin van Peebles, the indefatigable godfather of black cinema, presents the story that served as the inspiration for his last film. Written by Melvin and illustrated by Caktuz, this graphic novel brings the big screen alive on the printed page in this delicious romp about a soul-searching globe-trotter.

The immaculately illustrated, bawdy picaresque details a lonely man’s search for love in most of the wrong places. It is an odyssey of a Doofus (depicted in the film and the illustrations by Van Peebles) whose restless nature—plus a shove or two from Fate—keeps him wandering the world. Replete with stills from the film, original illustrations, crackling dialogue, and trademark wit (funneled through the perspective of an oversexed hood-breed Cervantes), this madcap adventure reflects the artist-provocateur at the peak of his creative power.

Read a feature on Melvin Van Peebles at Philadelphia Weekly.

This special edition includes autograph and new foreword from the Illustrator. 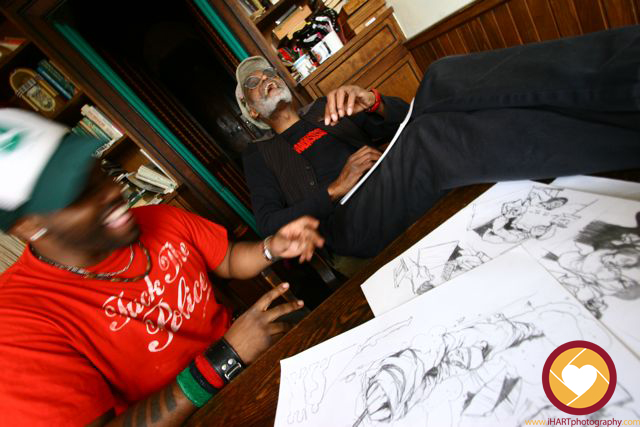 MELVIN VAN PEEBLES established his legacy not only as the iconoclastic founding father of modern African American cinema but black Broadway theater as well, producing, writing, directing, and sometimes even acting in his groundbreaking endeavors. Ain’t Supposed to Die a Natural Death, his first American musical, was hailed as one of the best Broadway theater pieces of the 1971–72 season, and his film Sweet Sweetback’s Baadasssss Song (1971) became legendary. He has been equally prolific across several media as a novelist, musician, and composer—and, quixotically, was the first black American to hold a seat on the American Stock Exchange. His numerous achievements include the French Legion of Honor, the 1999 Chicago Underground Film Festival’s Lifetime Achievement Award, several Tony Award nominations, a Grammy Award nomination, and a Gotham Award from MOMA and the Independent Feature Project.

There are no reviews yet. 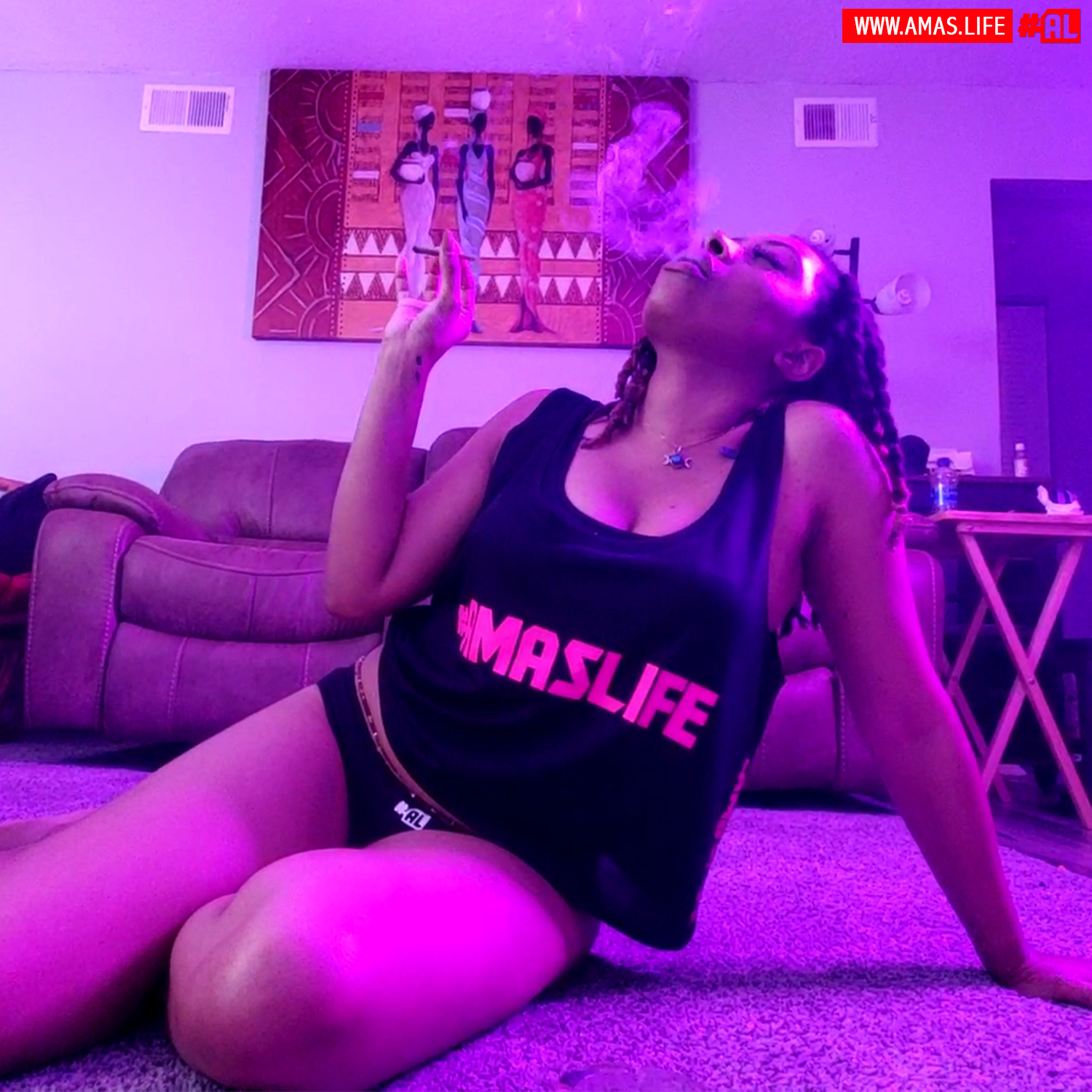